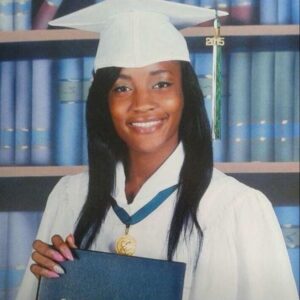 Just before graduating from High School, Monise found out she was pregnant. Her father had just passed away and now she had to break the news to her mother after all they had gone through. Monise was confused, afraid and not even sure how far along she was. She felt that abortion was the way to resolve this “problem”. 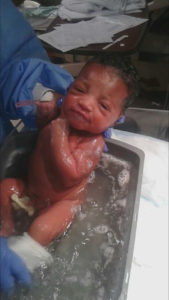 Monise came to our Pregnancy Help Medical Clinic in North Miami and explained her desperate situation. School was very important for her and she wanted to go to College. She couldn’t bring this on to her mother. The baby’s father, Wend, was attending College as well. She did not want to let them know about the pregnancy and was planning to abort the baby in secret.

The ultrasound revealed that Monise was 20 weeks pregnant with a little girl. Lorraine, our ultrasound tech, shared the Gospel of Life with her and a plan of adoption. She said she would be there for her and offered to speak to her mother and to Wend. Monise agreed and when she broke the news, both of them were very supportive. In tears they thanked God we were there for her daughter and that Monise did not abort. Wend assured her he would manage school and work to support their baby.

In June of 2015, at 18 years old, Monise graduated High School. On August 13, 2015 baby Chloe was born. The family rejoiced with her birth and Lorraine was there for Monise just as she had promised. Baby Chloe has brought much joy to this family. They have seen God’s hand in a mighty way. Monise and Wend attened College and Wend was working hard to provide for his little girl. They were planning on getting married the next year and want to be the godly parents Chloe deserves. This couple’s inspiration is the Lord Jesus Christ and precious Chloe. 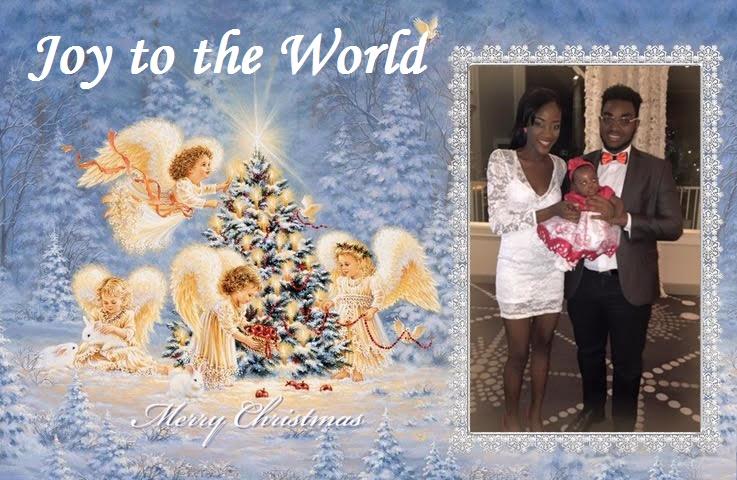